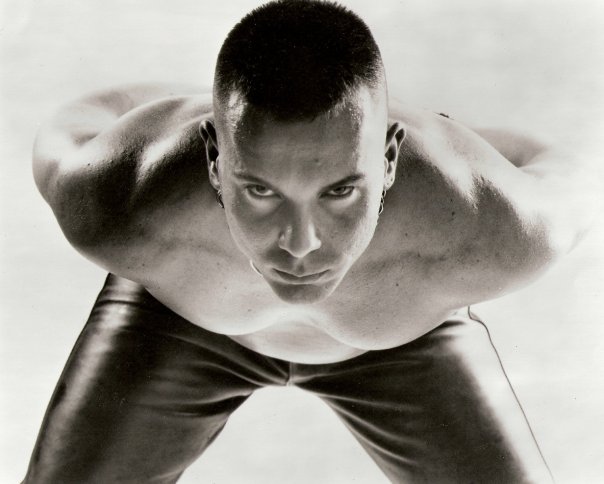 After the square: performance workshop with Mehmet Sander

MEHMET SANDER will give a lecture on his work,physics and Newton at the Anglia Ruskin University in Cambridge on 18th of February at 18:00
Gönderen mehmet sander zaman: 08:01 Hiç yorum yok:

There is a long section in this book on MEHMET SANDER's work and his performances at the İCA in a chapter written by Dominic Johnson http://www.amazon.co.uk/dp/0230229735/ref=cm_sw_r_fa_dp_4CH-qb0E8MPBJ
Gönderen mehmet sander zaman: 00:34 1 yorum:

Mehmet Sander was born in Germany in 1967. He started dancing with Geyvan Mcmillen in Istanbul in 1984. Sander continued his dance education at the London Contemporary Dance School, California State University (Long Beach), Harvard University and American Dance Festival. He was inspired by physics, science, modernist architecture of Louis Kahn, painters such as
Mondrian, Kandinsky and composers like John Cage. Sander was also influenced by dancers such as Merce Cunningham and Jeff Slayton in his early career. Sander founded the Mehmet Sander Dance Company in 1990 and received many awards, including the Long Beach Public Arts Fund Artist′s Award for his performances and choreographies (1992-1993) and the Lester Horton Dance Award for the success of his company (1992-1993). 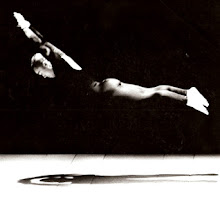 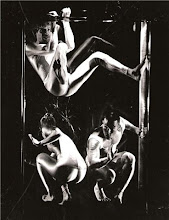 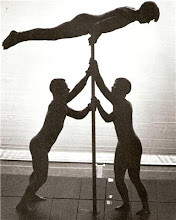 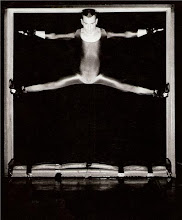 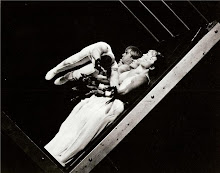 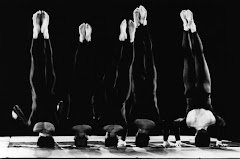 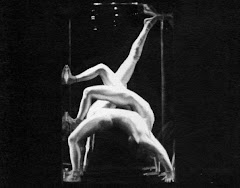 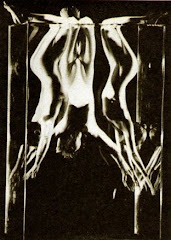 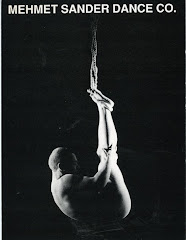 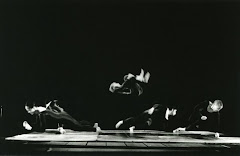 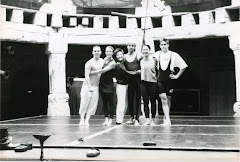 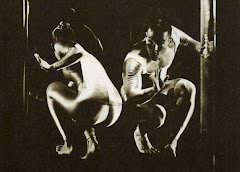 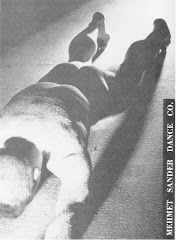 PETA (People for the Ethical Treatment of Animals)... 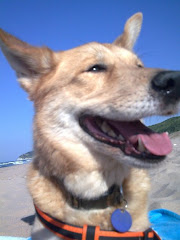